Although Facebook is already considered to be one of the oldest social media channels, it should definitely not be ignored when it comes to marketing. According to studies, two-thirds of all Facebook users say they visit the Facebook page of a local business at least once a week. So it's definitely worth putting a little effort into your Facebook campaigns.
We are focused on the Facebook Marketing campaigns and can also assist you here with our know-how. We don't take the conventional paid ads approach here. After all, anyone can do that.
As a Facebook Marketing Agency we offer you qualitative content that pays off for your company in the long run. (By the way, this is also cheaper and more lucrative than paid ads).

In the meantime, Facebook has established itself as a platform where the mother writes cryptic comments under the children's vacation photos. But Facebook is much more than that. Even if the children receive the mother's comments, they should remember that Facebook is also one of the biggest marketplaces of its time.

Facebook provides a way for users to connect with large corporations. In total, the platform registers almost 2.8 billion users per month. Such a number is simply unimaginable. That's nearly 35% of the world's population logging onto Facebook each month. A huge opportunity to reach your target audience.

As mentioned above, two-thirds of them visit the corporate site of a local company at least once a week. So that means? Correct!
Your customers are looking for you. And that can be an extremely large number of people, if you look at the numbers. To reach these people and perhaps win them over as customers, it's not enough to rely on your luck. What is needed here is a sophisticated Marketing strategywhich we will work out together with you.

In order to create content for your target groups, Facebook offers us several ways to package it. Examples here are the classic text post, which serves well to stimulate conversation. Further there is the possibility of a Record video and publish them or you decide directly for a livestream. Of course, photos or infographics can also be uploaded. There are also options such as creating a story on Facebook. However, from experience, we tend to use the previously mentioned content elements, as they are more effective in raising the company's profile.

It's important to note that Facebook penalizes brands that focus too much on sales. It turns out that the algorithm is not a fan of self-promotion. Preference is given to posts that prioritize meaningful and engaging content instead.

Just as important as the type of content you publish is when those posts go online. According to research, the best time to post on Facebook is around 6:15 a.m. and 12:15 p.m. on weekdays. Regardless of the time, it's important to post consistently.

That depends entirely on the target group. Simplified, you can say that the younger generation has withdrawn from Facebook and almost only uses Instagram. Therefore, your target group is the basis for deciding which social media channels you should use.

If you have a comprehensive social media marketing strategy, the answer is: both. Here's how to reach users of both social networks.

Our methods
Your project
Non-binding offer

More about the project 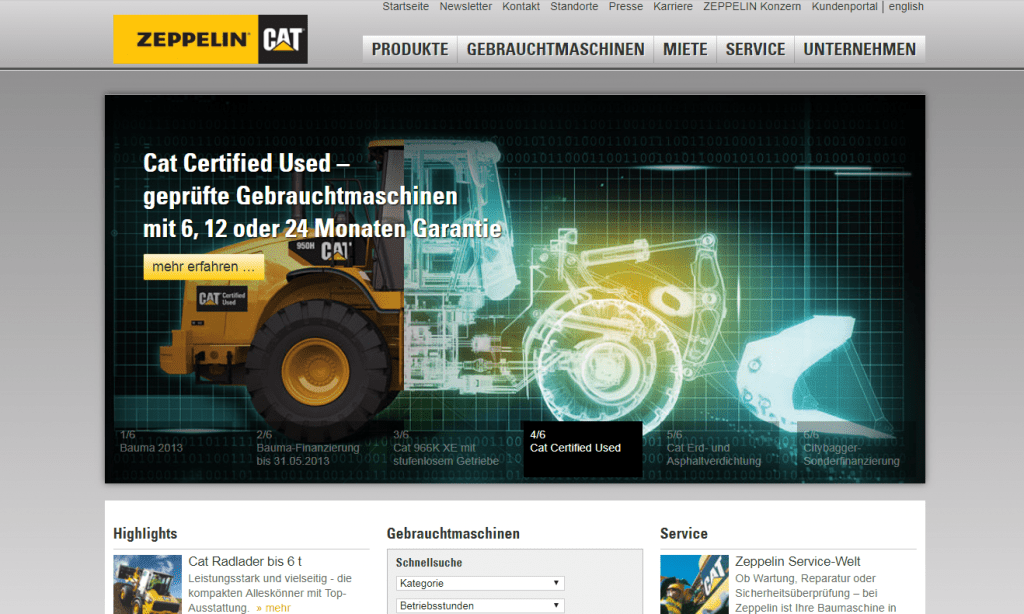 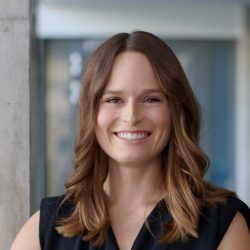 "For me, there are 3 factors that make an outstanding agency: Trust, competence and good communication.

Martin and his team were convincing in all areas right from the start. We have not regretted for a second that we chose COCO to tackle the topic of SEO at Dassault Systèmes.

What I particularly appreciated: Cooperation at eye level, a high degree of reliability, flexibility and the constant overview of the big picture. And we never lost our sense of fun in the process."

Which social platform is the right place for your company? What can you save? What effort do you need to put in on an ongoing basis? And do you need videos in addition to text and graphics?

We create your social media content for the social platform that is right for your business. We update on an ongoing basis. And we're happy to create videos in addition to text and images.

At Facebook Marketing we trust our partner Social media agency

Flexing with good content marketing - how to reach Generation Z

They are lazy, addicted to the Internet and have far too high expectations at work - we are talking about the young Generation Z (Gen Z for short). The first generation to be born into the digital world and to come to grips with d...

How to recognize the perfect Influencer for your Influencer Marketing

Those who have built a large and engaged community on social platforms like Instagram or TikTok are called "influencers." Because of their lifestyle, hobbies or...

How does an influencer marketing agency work?

Influencer marketing has taken the social media world by storm in recent years. It's already a $2 billion industry! Countless social media users around the world are le...

We look forward to hearing from you and will get back to you within 24 hours.